After successfully framing Oh Yoon Hee, Cheon Seo Jin and Joo Dan Tae decided to get married. Their engagement party is interrupted by Oh Yoon Hee and Ha Yoon Cheol, who has just come back from the United States. As the secrets unveil, the relationships among the people at Hera Palace are entangled, yet another mysterious figure appears and confronts them.

Dan Tae and the residents of Hera Palace prepare a wedding proposal for Seo Jin. However, police officers barge in and arrest Dan Tae as the murder suspect. When Yoon Chul introduces Yoon Hee as his wife, everyone feels shocked, especially Eun Byeol. Seo Jin can’t stop thinking about Yoon Chul and it leads Seo Jin and Dan Tae to have a huge fight. Seo Jin gets mad at Secretary Do for letting Yoon Hee take revenge on her. Dan Tae also notices that Seo Jin is hiding something from him. Meanwhile, Ro Na decides to make her move after Yoon Hee confesses a sin. Ro Na comes back to Cheong Ah Arts High School. Ma Ri gets furious when she finds out her daughter, Jenny, is being bullied by Seok Kyung and her friends. Seok Kyung threatens Seo Jin with a secret she claims to know about her for the grand prize given at the Cheong Ah Art Festival. Meanwhile, Seo Jin finds her mother and sister in her office with a non-disclosure agreement. Just as Seon Jin is announcing the grand prize winner of the Cheong Ah Art Festival, a janitor runs into the auditorium screaming. When Seo Jin realizes who the culprit was, she goes back to school and runs into Yoon Hee and Ma Ri. Eun Byeol is going mad as the days pass, and Seo Jin calls Yoon Chul for help. Dan Tae uses Seo Jin’s weakness to gain more power and wealth, and Yoon Hee uses her biggest secret to bring her down publicly.

The Penthouse: War in Life (펜트하우스 / Penteuhauseu)  is a South Korean television series

In my opinion, this season is way better than the first season. We’re only 6 episodes in and in every episode it leaves you wanting more. Being someone who’s watching this every week and having to wait for the episodes is rough. If you barely got through the first season, give the second one ago. Trust, never a dull moment. As for people who dropped the first season, I suggest you pick it up and finish it so you can watch this season. You’ll regret dropping the first season. Believe me. I put Penthouse off cos typically not my sort of drama. But since this series, I’ve gotten into them. But Penthouse is .. a masterpiece. The acting is great, the chemistry between characters/actors is good, the suspense is killer.

The story doesn’t have much left to it. As I’ve said in my review for the first season, the story loses its charm while they keep on dragging it. One thing I really like here was the verdict to all Hera Place people who disposed of Seol Min Ah’s body. Also, I have to mention I like Logan and Surgeon together, they looked good and were a breath of fresh air amidst this stress-filled drama. And oh, I also liked how the female mains were able to gather together and take down Joo Dan Tae on his feet, it was so satisfying. Overall, it was an okay second season but I just wish they put it in a single season rather than cutting it into three just to give us nothing. I might check the third season as soon as all episodes are out or if my blood pressure allows me lmao. 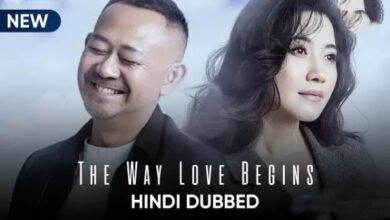 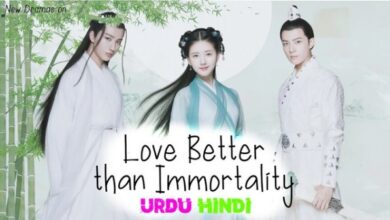 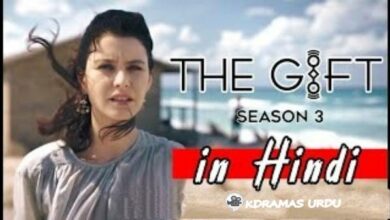 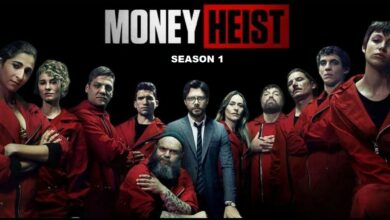