Zhuge Yu Wo is leader of the Mt. Zu Sect, a highly prestige sect in Jiang Hu (martial art world). In order to protect the world from catastrophic chaos, he battled against the evil villain Green Cape, who stole the Scarlet Soul Stone. In the midst of the battle, the Scarlet Soul Stone was forced into Ding Yin’s body. Because of this, Ding Yin became a disciple of the Mt. Zu Sect, and vowed to protect the world from evil and chaos. By chance, Ding Yin found out that Yu Wu Xin, daughter of Shang Guan Jing Wo, looked surprisingly similar to his dead wife. As a result they fell in love with each other. At the same time, the power structure of the Mt. Zu Sect was shaking, which leads to another catastrophic chaos in Jiang Hu. Watch the full drama and give your feedback in the below comments. 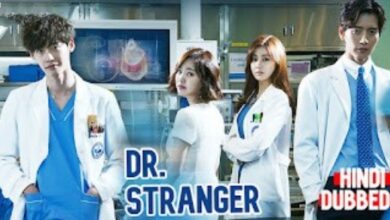 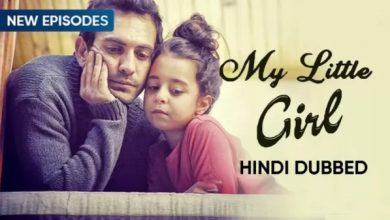 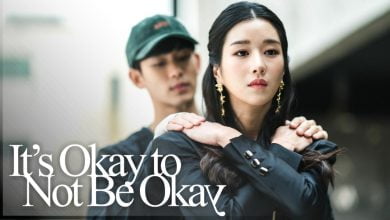 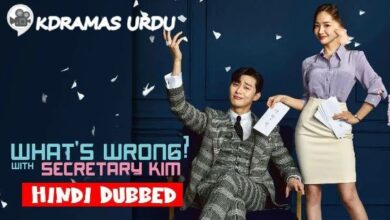