Go Ae Rin is a single mother who after unexpectedly losing her husband, gets involved in a spy war. She lives in the apartment in front of Kim Bon. Kim Bon, who’s code name is Terius, is a legendary black ops agent for the National Intelligence Service (NIS) who has gone into hiding after disappearing without a trace. 3 years ago in a failed secret operation, he lost the woman he loved. Since then, Kim Bon has hid away in his apartment, next to Go Ae Rin, isolated from the world around him and living in secrecy, trying to uncover the mystery behind what happened back then. When a mysterious incident arises in which Go Ae Rin’s husband dies, they both team up to uncover a huge conspiracy which Go Ae Rin’s husband had become involved in. Joining them is Jin Young Tae, a former con man who may hold the key to what Go Ae Rin and Kim Bon are searching for, and Yoo Ji Yeon, a fellow NIS agent who appears cold and unfeeling on the outside but harbors feelings towards Kim Bon, who she is kind towards. 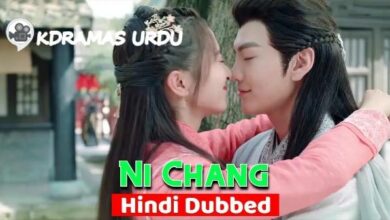 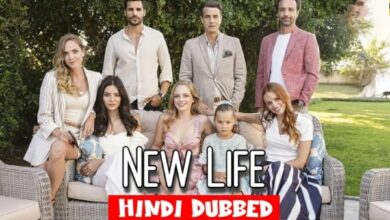 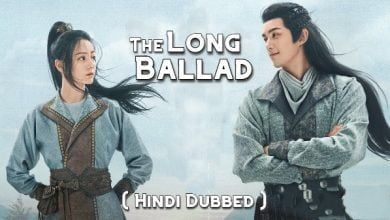