A Lot Dirtier Than That 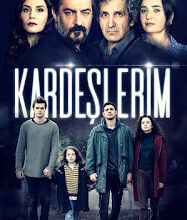 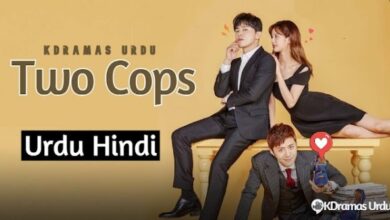